Hello everyone, I thought I’d pop by and let you know that I’ll be selling my jewellery at the Kopparberg rock and jewellery show this weekend, the 28th and 29th of July. And I thought it would be fun to show you what I’m bringing, sort of like a pre-peek so you know what to [...]

We're halfway through the year folks, when did that even happen?! The first half has been so much fun but it's been speeding by for me and I feel like it really needs to slow down. So much to do / see / enjoy and so little time. Anyway, let’s steer the focus back [...]

How can June nearly be over?! It was still snow outside like literally two months ago! We sort of skipped spring here in Sweden and went straight to scorching summer temperatures which was quite a chock for this gal here who isn’t built for such warm weather. Anyway. June. A month which not only has [...]

It’s just a couple of days left of May which means I’m all caught up with my birthstone blog posts (phew)! May has been an amazing month weather wise here in Sweden, we’ve had sun and summer warmth for nearly 4 weeks, more or less the whole month! Let’s just hope it continues to be [...]

Finally! I’ve had so much going on in my life the past two months (moving, preparing for a presentation, started working again) that I have not had the time to finish and publish the April birthstone blog post. But better late than never they say so here you go! And now this one is gonna [...] 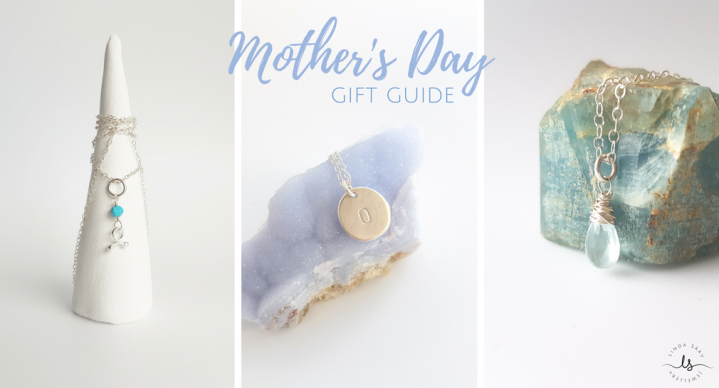 Mother’s Day is just around the corner here in Sweden so I thought it would be fun to give you guys a few ideas for some amazingly thoughtful jewellery gifts your Mother is sure to love and cherish for a long time. And what Mama doesn't deserve to be spoiled!? Ever since I became a [...] 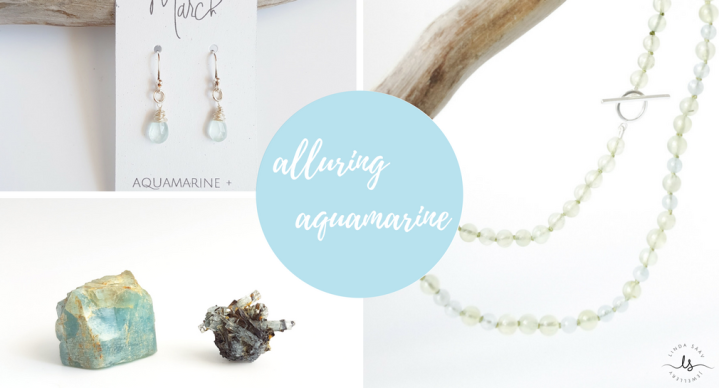 It’s time to dig deep into the science of the gemstone aquamarine and its mineral family today. This post will definitely be more science-y than my last post about birthstones which was about the amethyst, which can be considered a fairly “simple” gemstone. I’m so excited to teach you all about this pastel blue dream [...] 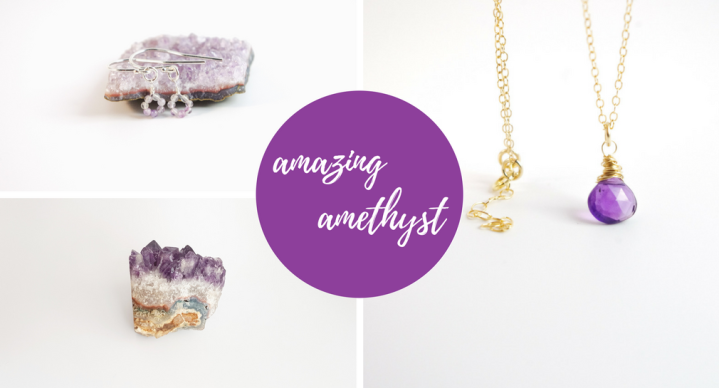 Welcome to blog post number two about birthstones (again, published in the last second). As you know I like to get science-y with these posts and probably use terms and jargons that you’ve never heard of. But I will try and explain everything as simple as possible for you. After all, I want you to [...]

So Valentine’s Day is just around the corner so I thought it would be fun to highlight three unique jewellery pieces in my shop that would make for an awesome gift for your Valentine, Galentine or yourself for that matter! So let’s jump right in and start with number 1: the OOAK necklace Who wouldn’t [...]

So, it’s been a few weeks since my last blog post. I wanted to publish this particular one a little earlier but life got in the way and I definitely under estimated how difficult it would be for me to try to explain all of these science terms in an easy and understandable way, haha! [...]